You know what every good writer needs every once and a while? Another writer to talk to.

–And alcohol. Mostly the alcohol.

The other day I went on a nice excursion to the mall with my fellow writer friend and we enacted that terribly stereotypical and entirely accurate depiction of girls going shopping for fun. We did and we shopped a ton. I really don’t remember the last time I’ve shopped so much (mostly cause of the lack of money [yeah totally becoming that other stereotype of the broke author]). I normally go window shopping and this time I actually bought quite a few bits and pieces and spent most of the day shopping. Of course this was fine since I was supposed to be resting my wrist from typing anyway.

Anyway, so after shopping we decided to get some food to eat and talk about writing. We went to a Japanese restaurant we frequent and ordered a bunch of appetizers and one other we really needed: SAKE. Got ourselves a tiny bottle and started drinking it before our food even came. It’s probably not best to feed into the stereotype of the struggling writer always drinking but in this moment of weakness we definitely did. 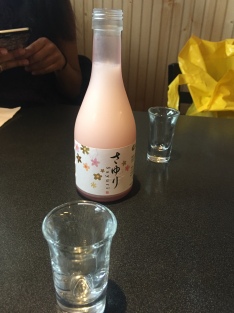 Still, I thought it odd we couldn’t find the best in our own work so I decided it should be our task (or homework if you wish) to think about our favorite part. I think it’s important that authors are able to distinguish the one moment in their own book that they liked the most–whether for description, dialogue, feeling, or action. It’s nice to be able to think “ah, that was good”. Creators of anything really need to be able to be humble as well as look at their own work and see what is great about it.

So, now you know my homework for the week. I’m going to think hard on what I believe my favorite to be. So for whoever is reading this, I task you with the same homework: What is your favorite part of something you’re working on?

Don’t forget to seek out adventure!

Over the summer I found that a lot of people I used to know managed to apparate into my life again. It all started with my friend who, out of all things, lives down the street and whom I hadn’t talked to in a while.  Once the best of friends we grew apart and yet connected last January again over coffee. During the summer I saw her a few more times, either dancing or having coffee dates. It was a little awkward but overall nice (a subject we touched on). It was nice because even though we’d both changed and it was a little strange at first, before we knew it it was like no time had passed at all. It was like we were back in the days when we talked about everything and had fun. It was just that we were older and instead of drinking lemonade we were drinking IPA’s.

Aside from her, I bumped into other friends (a few of which also live in the same neighborhood as I and her. How ever did we grow apart?) and the same kind of things happened with them (I bumped into most of them at bars/lounges) and it was both fun and still weird. You see, while we all felt like we were all in the same place in life (nowhere), we also seemed slightly…competitive. As we chatted it was a huge game of who has done more things and who has had the craziest “adult” life yet (can I say adult if we’re only like twenty-two?). The more I spent time with old friends the more it seemed that since we all knew we were in the same rut, it was only a matter of who had the best time getting there. It made me wonder about that scenario you see played out on television where at the high school reunion you go to flaunt off your success. But again, this time it wasn’t so much success as it was how fun things are.

Which of course got me thinking…why were we all out there dancing and drinking and “enjoying our twenties” when all we talked over coffee about was jobs, books, adult life, and the troubles we were having? Well, it wasn’t hard to figure out. You see, we’re all coming back into town after graduating college and the funny thing is none of us did what we set out to. We never got the ring to Mordor, we didn’t find the Horcruxes, we didn’t even get the lantern into the pumpkin in time. That’s not to say we didn’t do anything in college. We all had great times, got our degrees, and acquired mass amount of loans, but none of us are coming back bragging about that amazing job or internship that is lined up for us straight out of college. Most of us can’t even give the amazing love story of meeting their Marshall or Lily during college Most of us can just say, “yeah, well I’m looking for a job to save up to do…[insert goal here]”. Which makes sense. Life isn’t what our high school mindset thought it would be and that’s okay. It never is, and maybe we have to drink our troubles away to forget how everything isn’t working out for us at the moment but that’s okay–well, at least for now. It just needs time and patience and it’ll be fine. It may not be what we expected but it’ll be beautiful anyway. Plus, until then we can always chat over coffee when we run into each other. If there’s one comfort, it’s familiarity in the changing world of life after college. And it’s great to be with familiar people, dancing the night away so we can relax from our worries for just a little bit.

And I guess even as I scour for jobs still and edit my book (last edits I swear! Then to query agents), I have it a bit better than others. After all, I got my best freak friend (That doesn’t sound nearly as endearing as it is) that’s a constant amongst all the other people who come and go like the tide.

Now then, since this is titled “old friends AND coffee” I guess I should mention coffee a bit. Of course, I just mentioned coffee because most of my old friend’s always want to get coffee! I guess that’s because coffee dates are the thing to do in your twenty’s (and beyond). Anyway, here’s some last minute wisdom! When in doubt, ditch the phone talks for a nice heart to heart over coffee. Good company and a soothing drink are sometimes exactly what you need.

That’s all for now. Thanks for sticking with this rant and I hope you’re having a lovely morning/afternoon/evening whenever and wherever you are!

Don’t forget to seek out adventure! 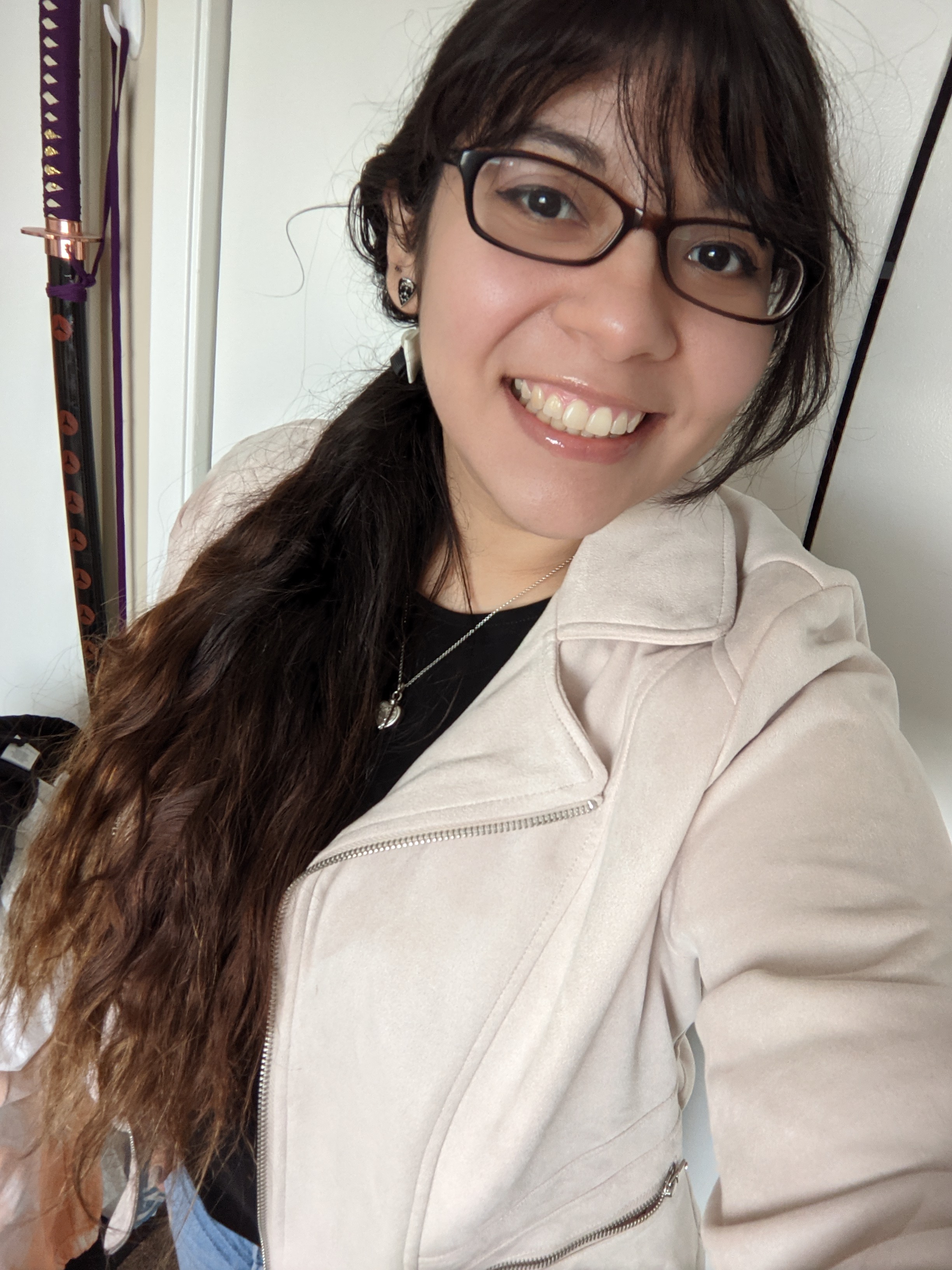